Economy to continue upturn in 2018

The Thai economy this year is poised to grow close to 4%, the highest rate since 2012. There are three main reasons for growth this year: a recovery in exports, continued robust growth in tourism, and high farm incomes in the first half of the year.

However, growth has been so far concentrated in the sectors that are related to exports and tourism, while farm incomes have softened in the second half of the year. Will these growth factors extend into next year? Will incomes of mid-to-low-income households benefit from growth? Can government measures to help low-income households and boost consumption help stimulate the economy? These are the questions that will be discussed in this article. 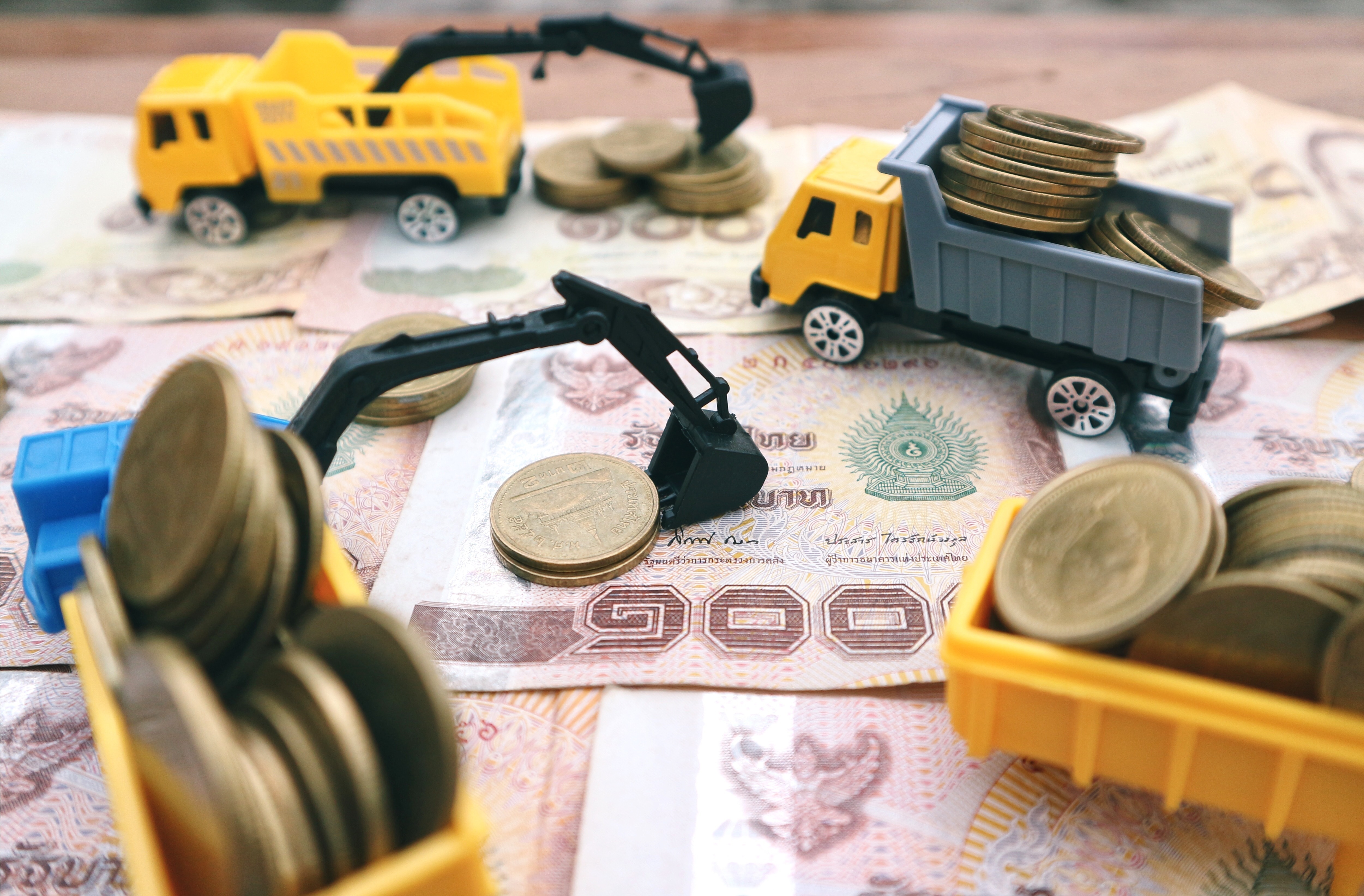 Growth of the Thai economy this year has been largely supported by the recovery in exports, which would extend into next year. This is in line with the recovery of Thailand’s major export markets, particularly the US. Exports are estimated to grow by 8% this year, after contracting for four consecutive years.

Export growth to all major markets, namely the US, EU, China, Japan and Asean, has been strong. Growth in these markets is forecasted to continue next year, with an acceleration in the US. This would lead to continued robust exports next year, though growth may be slightly lower than that of this year.
Likewise, tourism continues to grow robustly this year and into next year. This is partly due to the switching of destinations of Chinese tourists from South Korea, Taiwan, and European countries to those in Southeast Asia due to political and security reasons. In addition, tourist numbers are expected to accelerate after the mourning period for the late King Rama IX ended.

The trickle-down benefits from exports and tourism to other sectors of the economy will be felt in the last quarter of this year onward. The immediate incomes from exports are concentrated in the export industries, while those from tourism are concentrated in a few major tourist destinations in Thailand. However, the increased spending of people in those two sectors will lead to greater production of goodsว thus, higher incomes in other sectors as well. This effect is now gradually being felt; retail sales, for example, have started to rise.

Incomes of rice farmers will continue to rise next year, while those of rubber and sugarcane farmers may not. Next year, the global rice price is forecasted to increase by almost 20% as the global rice stock falls. On the other hand, rubber prices are expected to fall as China has completed re-stocking since the middle of this year. Sugar prices are also speculated to decline with large production coming from Brazil, Thailand and India next year.

Realising that most have not seen their incomes rise much this year as the trickledown effects from exports and tourism take time, while farm incomes are slowing, the government has issued measures to help low income households. Such a programme, the public welfare card, is targeted at low income individuals (earning 100,000 baht per year or less) by providing the 11.4 million who are eligible for the card with monthly allowances for necessities and transport.

The Thailand Development Research Institute (TDRI) estimates that the utilisation of this welfare programme will amount to less than 40 billion baht or 0.3% of GDP from October 2017 to September 2018, due to the difficulties in using those allowances. The difficulties arise partly from the insufficient service points, partly from the slow implementation, and partly from some of the services provided, such as interprovincial bus and train rides, which are not frequently used by low-income households.

Nevertheless, given that incomes will continue to rise next year, what will low- to mid-income individuals purchase more of? TDRI’s analysis based on the national socio-economic survey shows that individuals with incomes of less than 30,000 baht per month would disproportionately raise their consumption of medical care and cigarettes when their incomes increase. In addition, those in Bangkok and peripheral areas and provincial urban areas will increase spending on motorcycle purchases, personal care and household equipment. Those in provincial rural areas will increase spending on footwear, ceremonies, and recreation and entertainment.

In addition, the government yesterday announced shopping tax breaks for domestic purchases of goods and services of no more than 15,000 baht during the period between Nov 11 and Dec 3. The “shopping to help the nation” programme will help spur purchases at the end of this year. This programme provides a purchasing incentive for mid-to-upper-income individuals who pay personal income taxes. It is expected to spur purchases of up to 20 billion baht (0.14% of GDP).

Given the expected continuation of robust exports, tourism and global rice prices, the rise in domestic incomes and spending should bring real GDP growth next year close to this year’s 4%. However, the sustainability and distribution of income growth will be key for the well-being of most citizens in Thailand. Sustainability and more equitable distribution of income growth involves not just handouts by the government, but also equipping citizens with opportunities to earn a better income in the future.

This can be done; for example, through skills upgrading, strengthening linkages of local supply chains with exports and tourism, or raising access to markets and reducing costs of both farm and non-farm businesses through better technologies. Only when growth is sustainable and inclusive can Thailand and its people prosper in the future.