The death of renowned economist Deunden Nikomborirak, who was killed by a falling tree at her home in Bangkok yesterday, is a great loss not only for the research community but also for all consumers in Thailand.

In her work at the Thailand Development Research Institute, Deunden’s numerous studies provided profound insights and, at the same time, provoked much-needed public debate on the deep-rooted causes of Thailand’s structural problems, particularly with corruption and business monopolies. 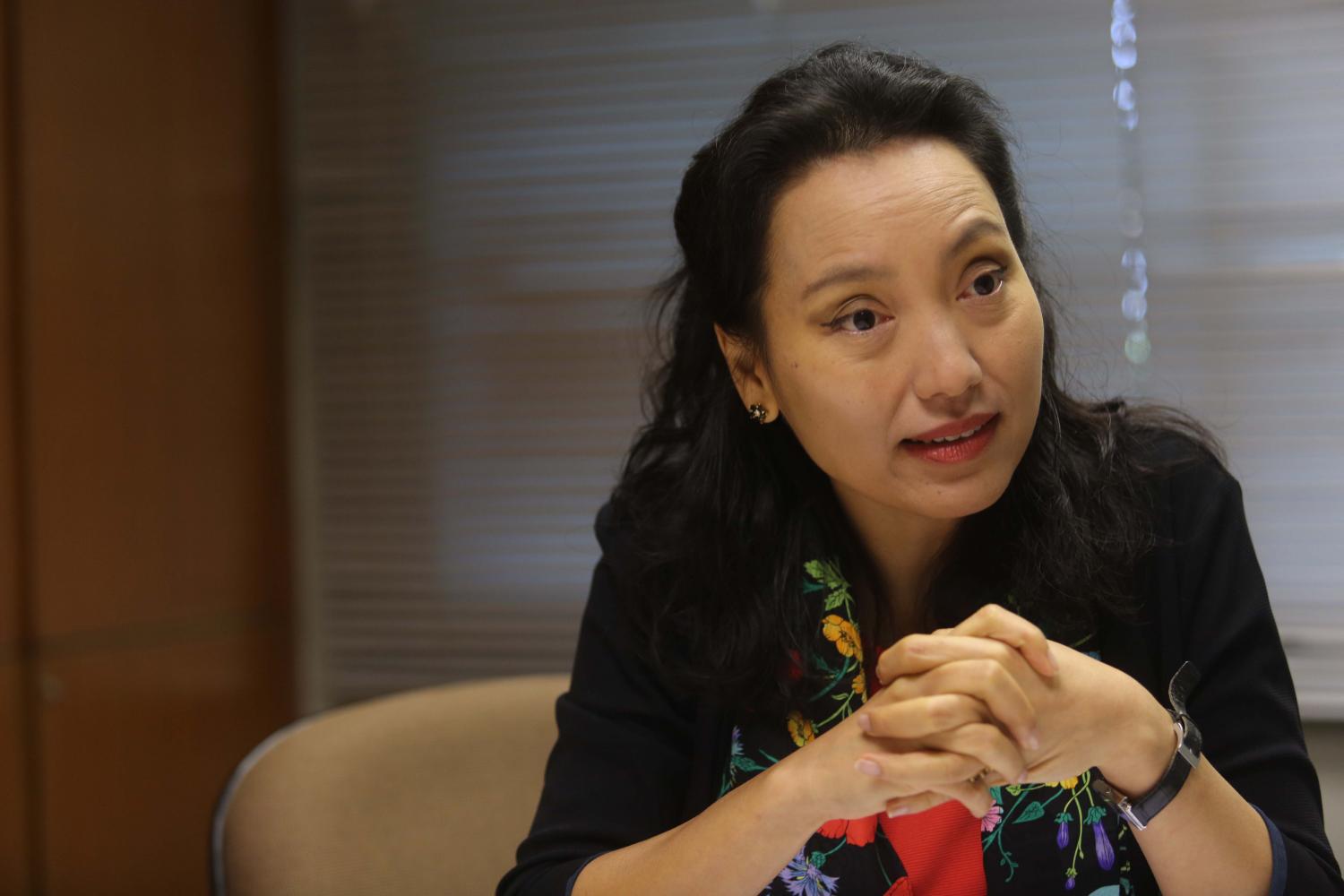 She was the first economist to deconstruct and expose the weakness of the 1999 Trade Competition Act and the failures in its enforcement. The law is supposed to prevent collusion, unfair trade practices and market dominance, but her research pointed to serious failures in meeting all three of those objectives.

As a result, key industries in Thailand have remained a hotbed of unfair trade practices and monopolies for years. This, according to Deunden’s study, is because the committee appointed to enforce the law was dominated by business and government representatives with strong links to each other. Their lax enforcement of the law enabled a handful of big conglomerates to gain market dominance at the cost of small players, who were unable to compete, and consumers, who were left with limited choice when it comes to products and services.

For years, Deunden advocated for changes to the law and greater independence of the committee. Finally, a new trade competition law was drafted and enacted in October 2017 to address the many problems she had identified.

She was also a staunch critic of unfair regulations governing the telecom industry, which have limited competition and prevented small players from entering the market.

The public interest was always a central focus of her work. When the National Broadcasting and Telecommunications Commission (NBTC) decided to extend its 1800 megahertz concession for 4G operators for another year in 2013 without putting the spectrum up for a new auction, Deunden pointed out that the decision would cost the state as much as 160 billion baht in revenue. Stung by her analysis, five NBTC members filed a defamation lawsuit against her. The case was eventually settled in 2014.

More recently, she called for Thailand to do away with the industry monopoly by adopting multiple dutyfree concessions for a new round of auctions earlier this year. Unfortunately, her call to the government fell on deaf ears.

Her outstanding research and public advocacy extended further, to good governance and transparency in the government sector. In particular, she pointed out flaws and lax enforcement of the 1997 Public Information Act that have allowed state agencies to ignore requirements to disclose information to the public. This has fostered opacity and corruption.

Deunden saw the way in which unfair trade and monopolies take a significant toll on consumers. She joined the board of the Independent Committee for Consumer Protection (ICCP), providing expertise on finance and banking. Consumer rights activists have hailed her role in pushing for changes in several areas that promote the public good.

Her death at the age of 54 comes as a great loss to many, including readers of the Bangkok Post , where Deunden was a columnist. But her work will remain a valuable asset for policymakers and the public for many years to come.