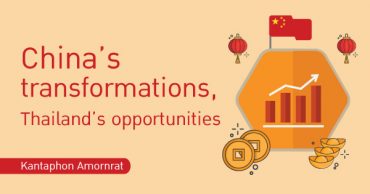 Kantaphon Amornrat A rising tide of protectionism, following the Trump presidency, has prompted the world to turn its eyes toward China in the hope that it, alongside European countries, could help spread cooperation on trade and investment around the world. In fact, China’s movement regarding its expansion on economic and political bounds is a part […] 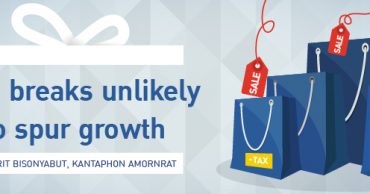 NONARIT BISONYABUT KANTAPHON AMORNRAT In its bid to invigorate the stagnant economy by the end of the year, the government recently offered a cash handout scheme for low-income earners and a year-end shopping tax break. Even though both initiatives have their merits, it is questionable whether they will result in a significant economic boost as […]